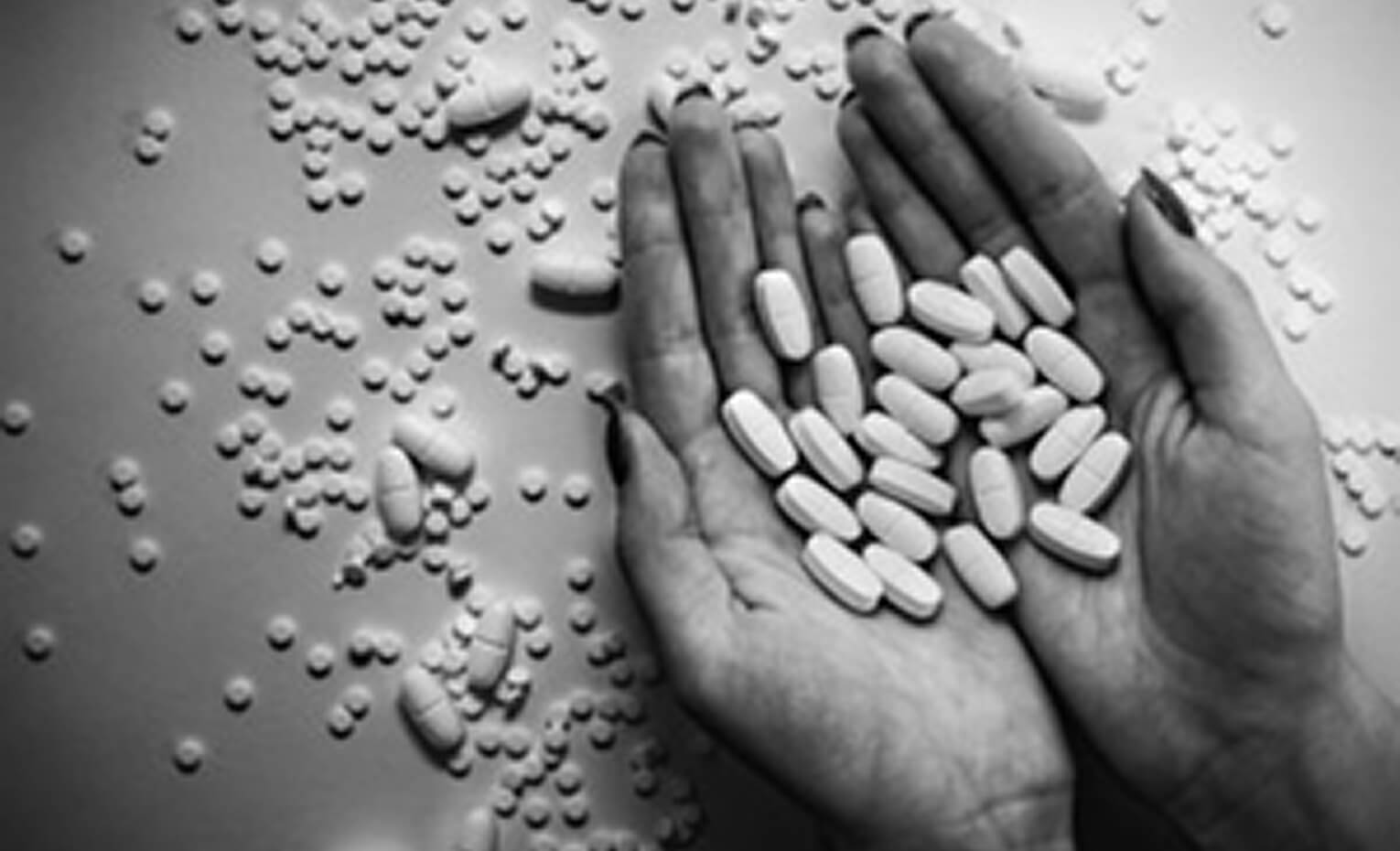 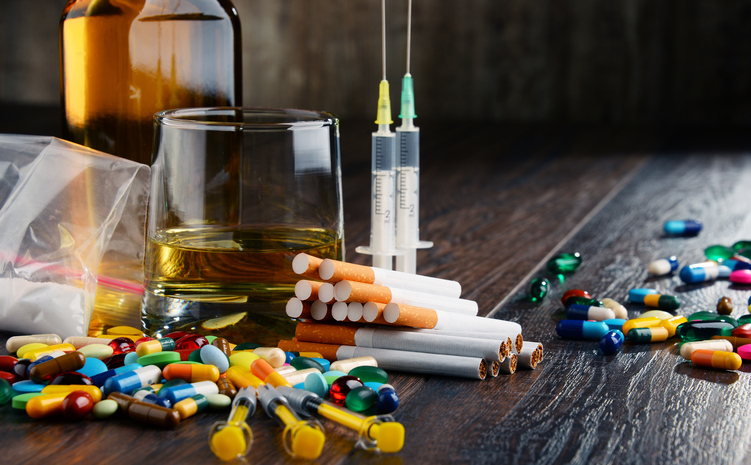 Variety of addictive substances, including alcohol, cigarettes and drugs 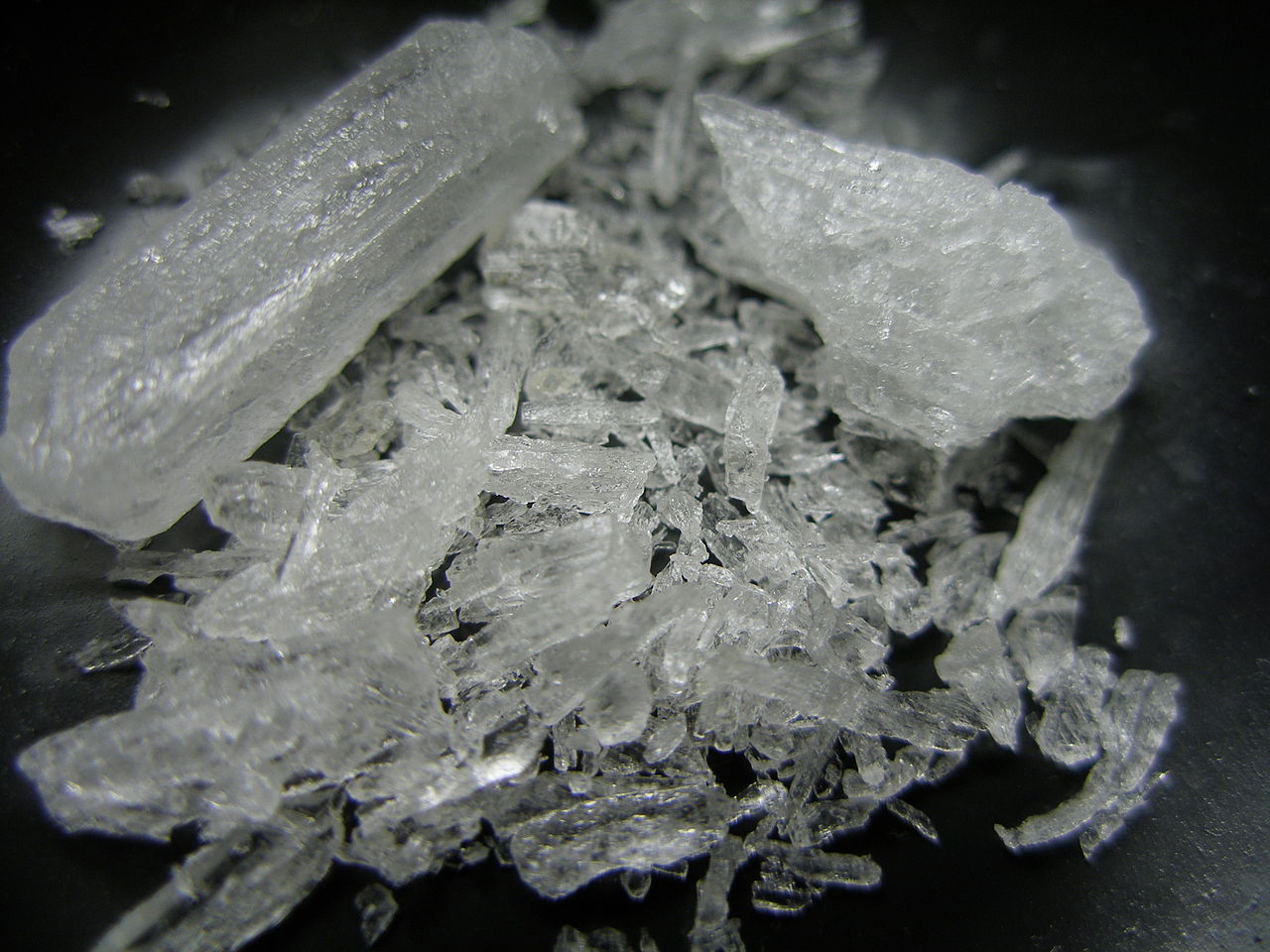 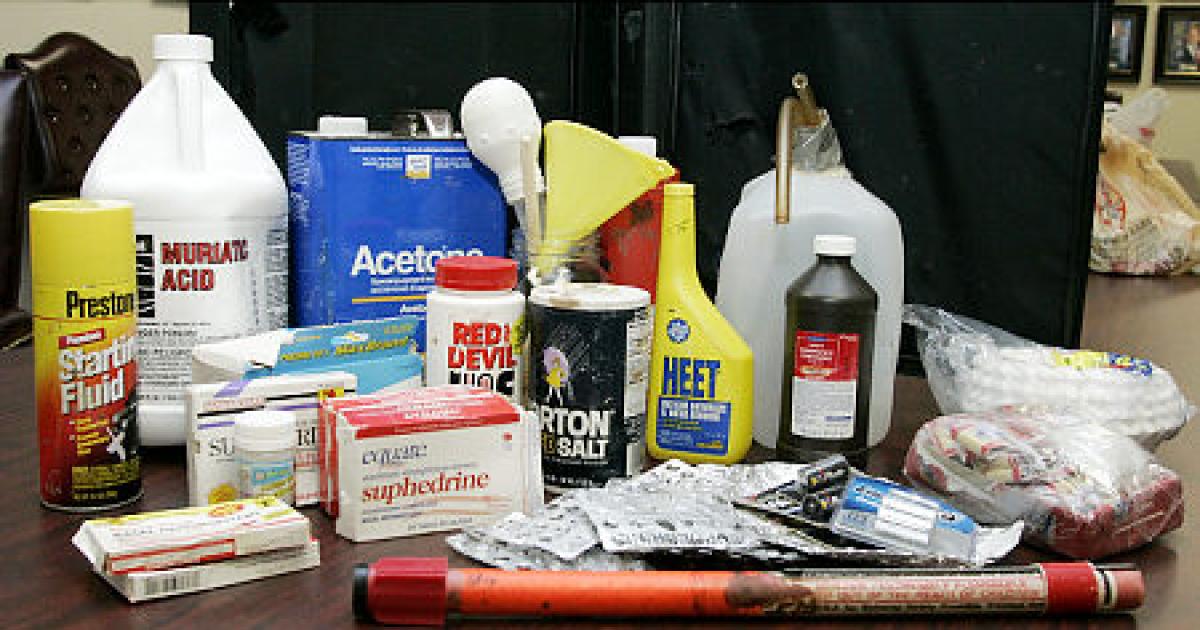 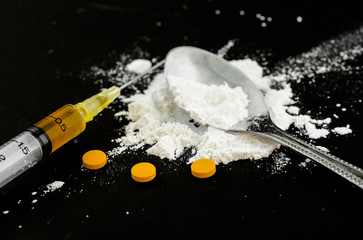 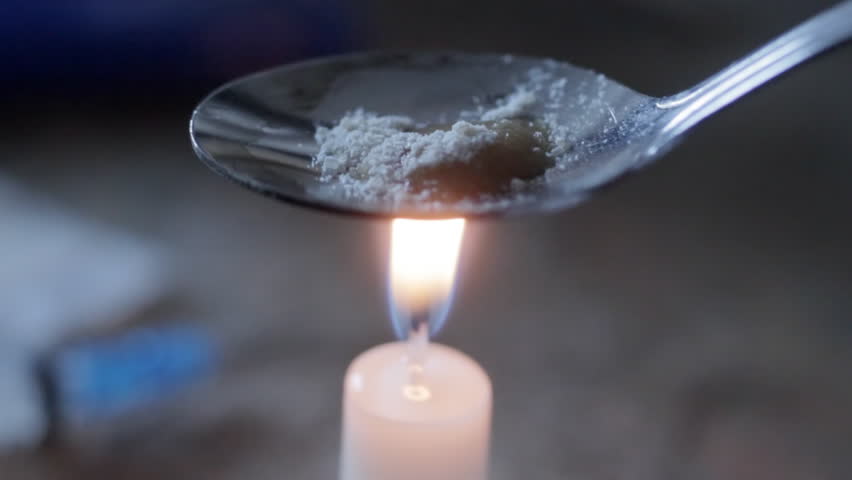 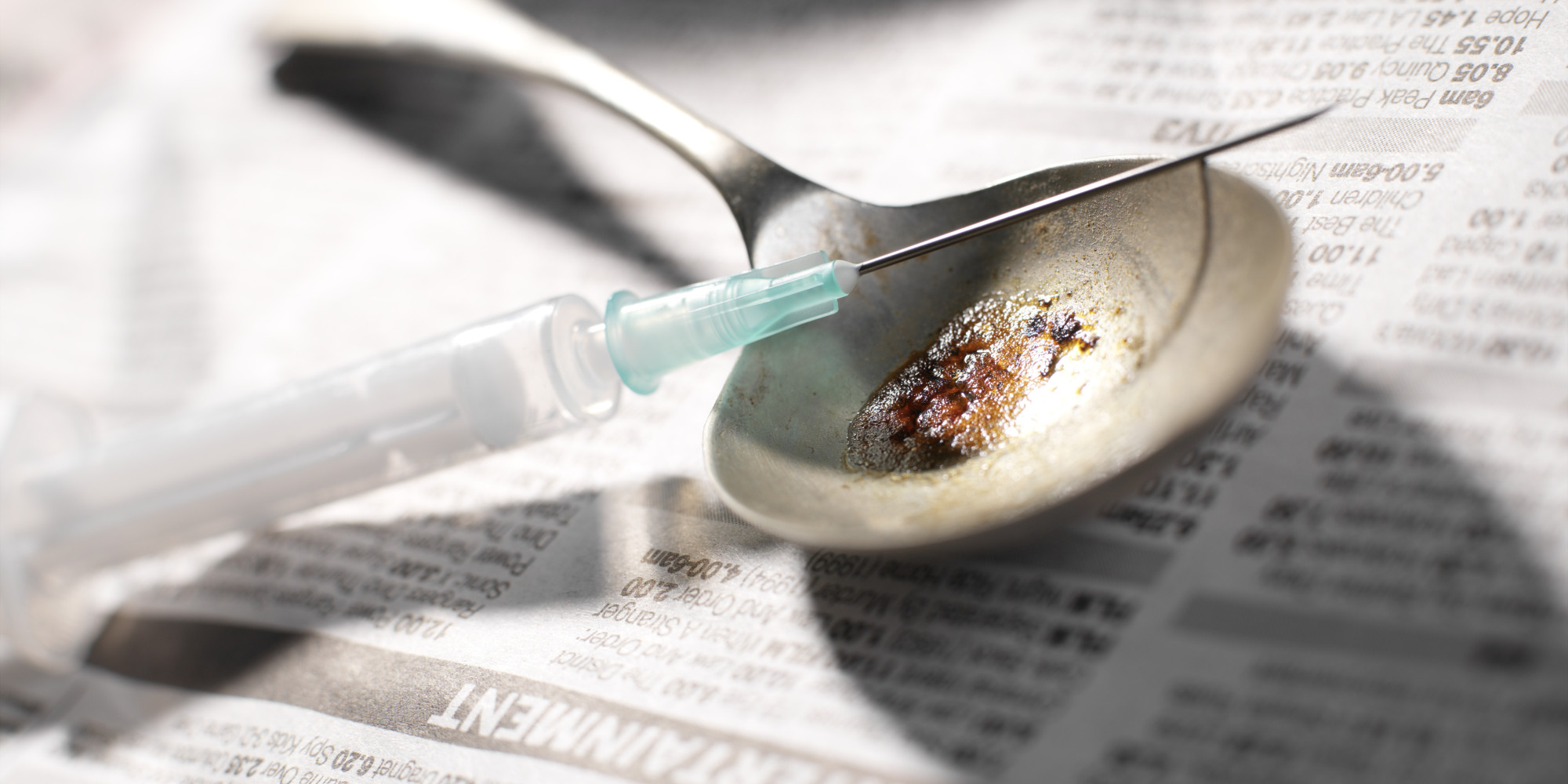 Heroin abuse. Hypodermic needle and syringe with a pile of heroin on a spoon. Heroin (diacetyl morphine) is taken by injecting it into a vein after first mixing the powder with water and heating it until it dissolves. Heroin induces a psychological state of indifference immediately after it is taken. Repeated use causes a physical dependence and tolerance. Tolerance leads to ever-increasing doses being taken to achieve the same effect, often resulting in a fatal overdose. The withdrawal symptoms for a person trying to stop using heroin include muscle spasms and cramps, anxiety, insomnia, nausea, sweating, vomiting, diarrhoea and fever. 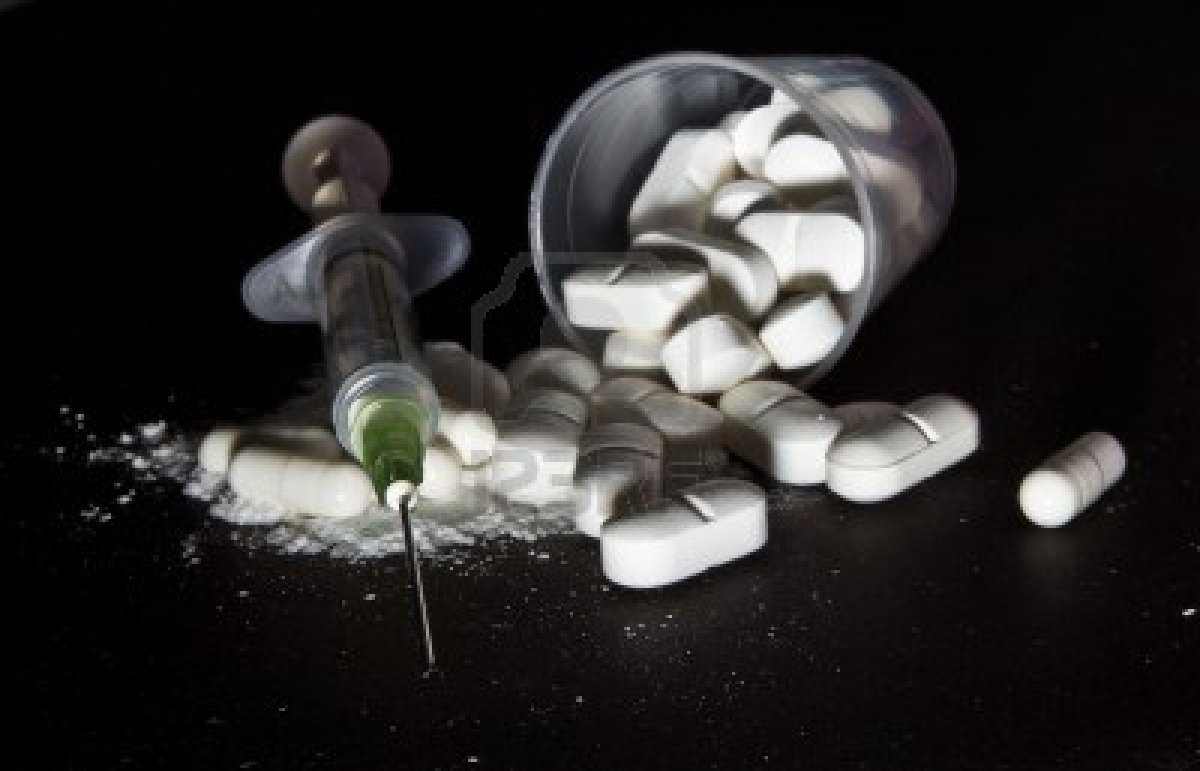 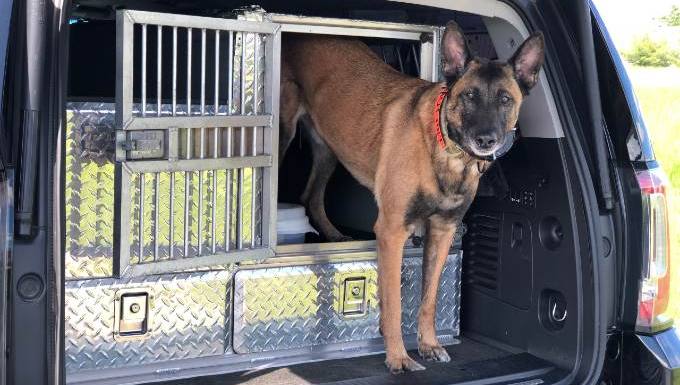 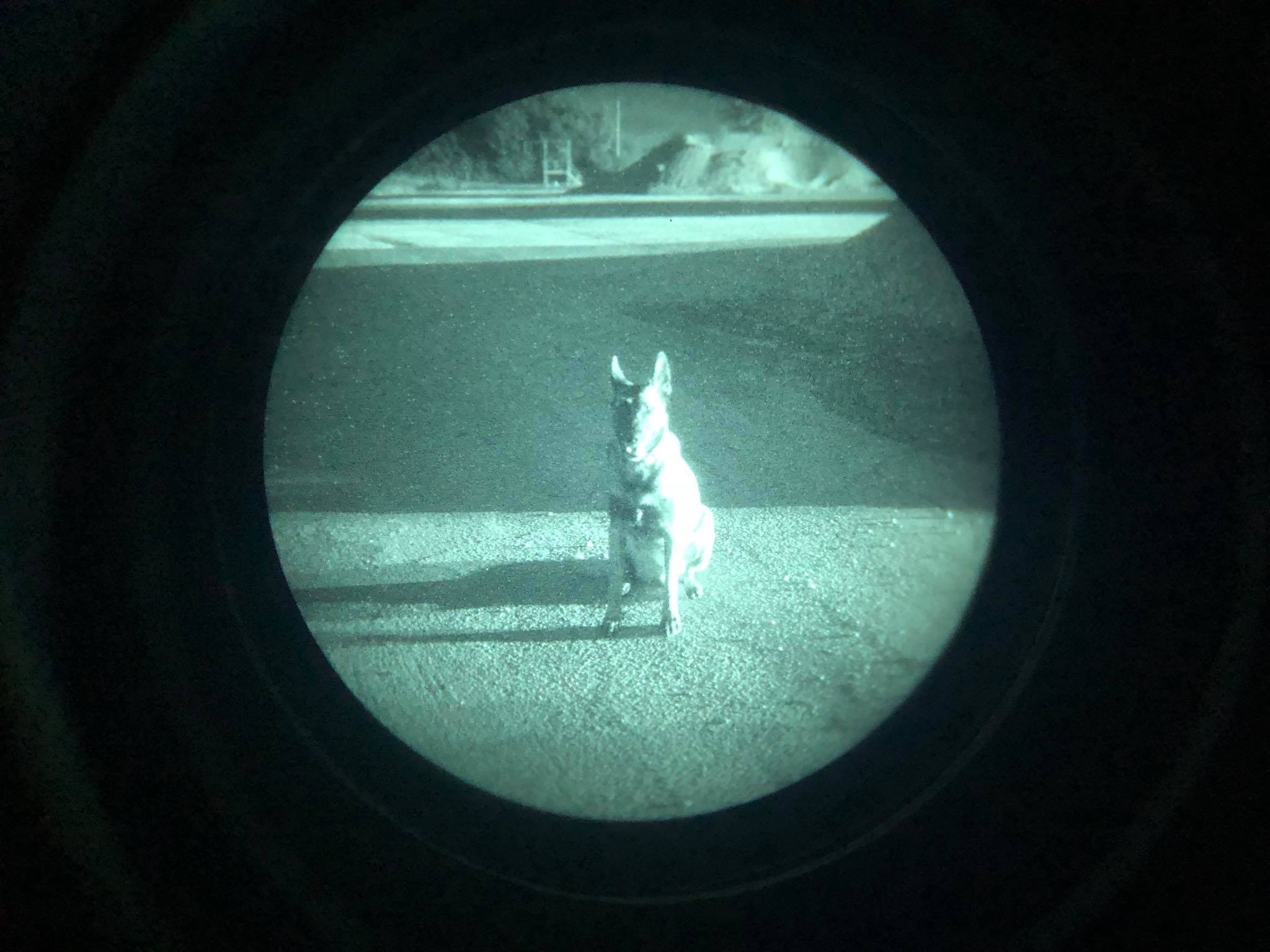 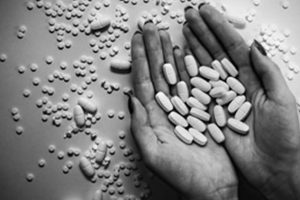 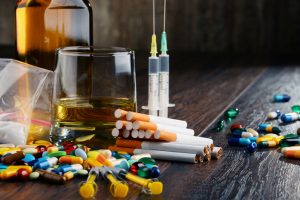 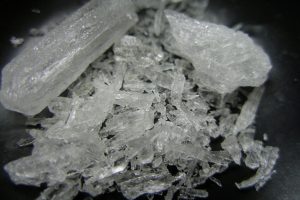 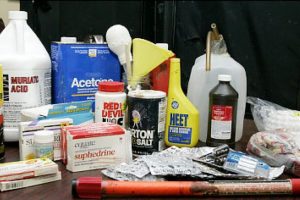 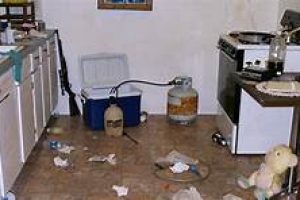 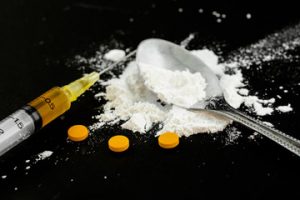 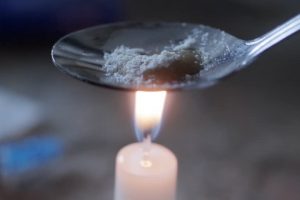 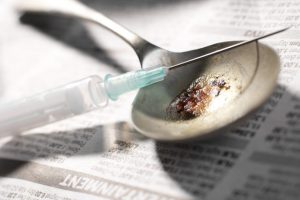 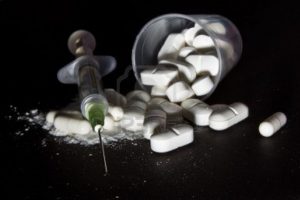 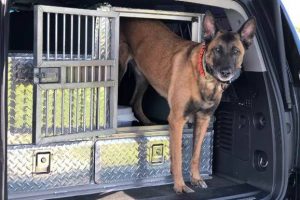 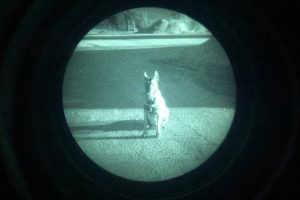